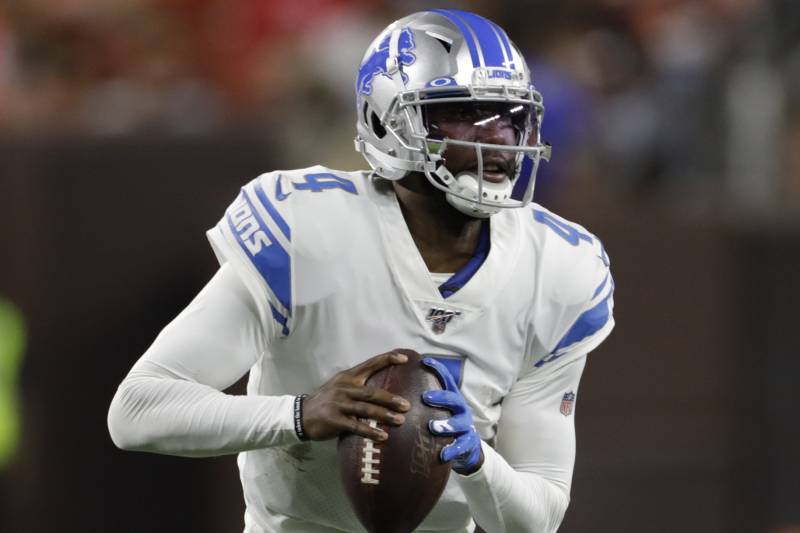 The Detroit Lions reportedly had interest in signing quarterback Josh Johnson with starter Matthew Stafford sidelined with a back injury, but the XFL blocked any potential transaction, per Adam Schefter of ESPN.

Johnson is set to be the quarterback for the XFL’s Los Angeles Wildcats.

He was assigned to the Wildcats along with two other quarterbacks assigned to teams, Taylor Heinicke (St. Louis BattleHawks) and Chase Litton (Seattle Dragons).

“Our coaches and scouts are continuing to identify the very best talent available to the XFL and our teams, which elevates the level of competition,” XFL Commissioner and CEO Oliver Luck said in a statement. “We are excited to welcome these three talented quarterbacks to our league and look forward to minicamp when our teams get on the field and competition begins.” 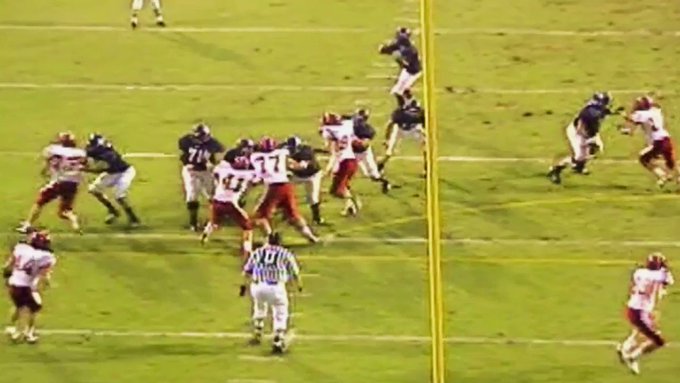 While XFL teams will draft the majority of players, the league is assigning quarterbacks to the various clubs to “ensure parity,” per Kevin Seifert of ESPN. That likely explains why it was unwilling to part ways with Johnson.

Johnson was signed and released by a number of other teams throughout his career, including the Lions. He spent one month with the team this season between August and September.

That brief experience likely sparked Detroit’s interest in bringing him back with Stafford out and Jeff Driskel moved into the starting lineup, but the XFL apparently wasn’t having it.