Looks like The Weeknd may be revisiting his romance with Selena Gomez through his music.

According to the ASCAP (the American Society of Composers, Authors and Publishers) website, the Weeknd recently registered the song title “Like Selena.” The song title is sure to raise eyebrows, given that the singer dated Gomez in 2017 for 10 months before they split in October of that year.

The Weeknd, whose real name is Abel Tesfaye, got fans excited on Monday, when he teased that he would be dropping new music. He wiped out his Instagram and shared a blurry black-and-white pic with the caption “the fall starts tomorrow night.” On his Instagram Story, he shared the same image — which appears to be a close-up of a face wearing sunglasses — and wrote, “tomorrow night we start again.” He followed up that post with a picture of his 2016 album, Starboy.

In October 2017, a source told ET that The Weeknd and 27-year-old Gomez split after she underwent a kidney transplant due to her Lupus.

“It wasn’t going to last,” the source said of the two singers’ relationship. “During the kidney stuff, Selena really relied on her friends as opposed to The Weeknd. He just wasn’t really available to drop everything he had going on to be with her full-time. He was supportive and sweet of course, but it was really a journey with her and her friends.”

The source said Gomez’s friends were also not a fan of the 29-year-old singer.

“They never really liked him,” the source said. “He’s not a part of the church group and didn’t really mesh with her friends. And at this point, those friends and her faith mean everything to her.”

Of course, “Like Selena” wouldn’t be the first time The Weeknd has seemingly referenced his relationship with Gomez in his music. Last March, he dropped his six-song EP, My Dear Melancholy, and his emotional single “Call Out My Name” had fans speculating due to its pointed lyrics.

“I almost cut a piece of myself for your life/ Guess I was just another pit stop/ Til you made up your mind/ You just wasted my time,” The Weeknd sings.

Some suggested that the lyrics make a direct reference to Gomez’s kidney transplant and Gomez rekindling her relationship with Justin Bieber soon after she and The Weeknd called it quits.

Meanwhile, Gomez recently made some headlines due to her relationship with The Weeknd’s ex, model Bella Hadid. The Weeknd was in a long-term relationship with Hadid before he started dating Gomez in 2017, and after they split, 23-year-old Hadid and The Weeknd reconciled. Watch the video below for more: 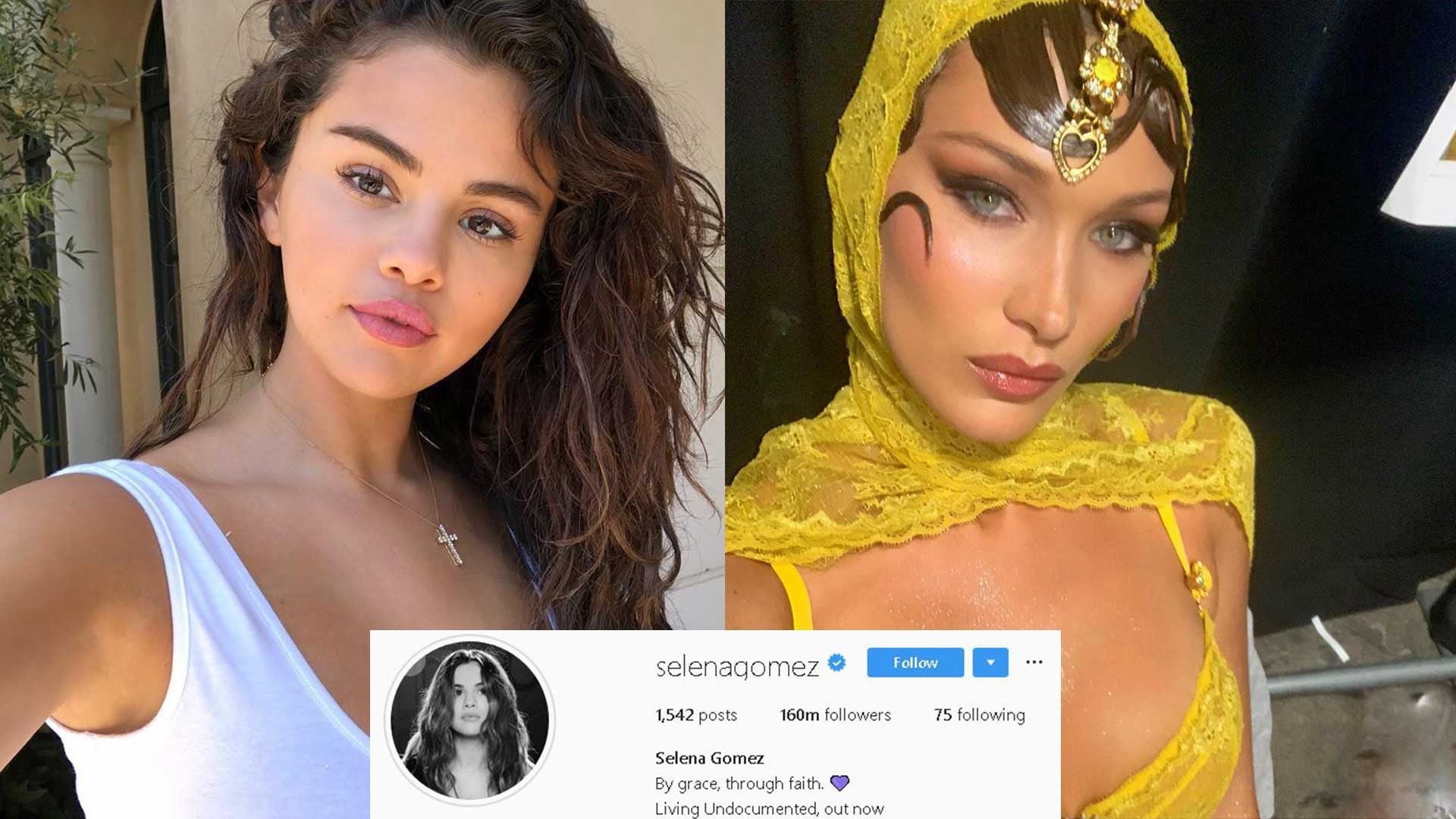